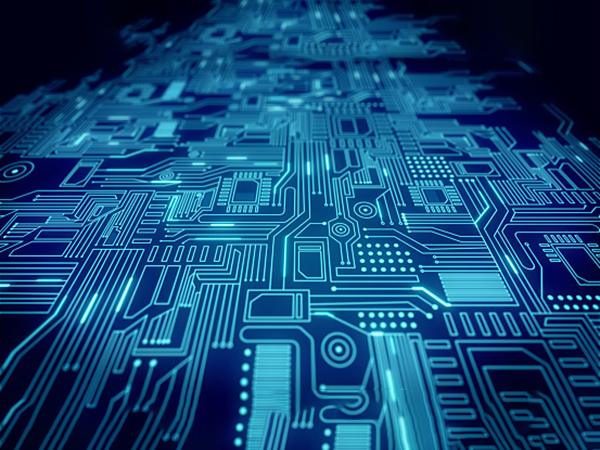 In order for the power to work, there must be a completely closed circuit, so that the current flows from the power source, passes through the load, and then returns to the power source. This continuous line (including power supply, load and wires) is called a circuit. Usually the circuit should have a control device, such as a switch. Figure 1 shows a closed circuit with power supply, load, connecting wires and switches. The box marked “load” can be an electric motor, an electric light or other electrical appliances. Please note that the current flows from the negative pole of the battery and returns to the positive pole of the battery after passing through the load.
In the circuit, if the load is bypassed by a wire, the load is initially short-circuited (see Figure 2). If the load is short-circuited, the current in the circuit may be very large. Because the resistance of the wire is not enough to limit the current, the current will rise sharply to a dangerous level. When a short circuit occurs, a melt or a circuit breaker can be used to break the circuit.

①Ground
Proper grounding is an important safety requirement for the design and construction of electrical systems. In the electrical system, the ground is the common reference point in the circuit, and the earth ground can usually be used as the ground. In the circuit, the ground is at zero volt potential relative to other points, and the ground provides a low-resistance path to the ground. The grounding conductor is usually connected to the metal frame (shell) of the electrical equipment, so when an ungrounded conductor touches the frame, the current will flow into the ground through this path (see Figure 3a).

There are two types of grounding wires commonly used in residential and other electrical systems. The neutral wire (usually covered with white insulation) is grounded, and the equipment grounding wire (usually bare wire or covered with green insulation) is also grounded. These two kinds of wires have different uses. The neutral wire is also called the return wire, and it usually has current flowing through it, while the equipment grounding wire only has current when the equipment is faulty and the housing is electrified. The equipment grounding wire is connected to the metal shell or frame of the equipment, and the frame is at ground potential at this time. If the circuit is short-circuited with the metal shell or frame, a current path will be formed. This can happen when a live conductor touches the metal part of the frame. It is usually connected to the third contact (usually in the middle position) of a 120V plug or socket. If the fault current exceeds the rating of the melt or circuit breaker, the melt or circuit breaker will open the circuit. In some cases, the current will “leak” to the ground of the equipment. Although its size is not enough to trigger the circuit breaker or the melt, it can cause personal injury. In this case, a properly installed leakage protection switch will disconnect the circuit.