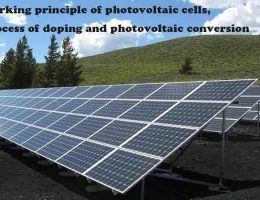 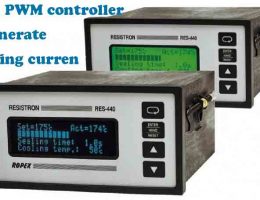 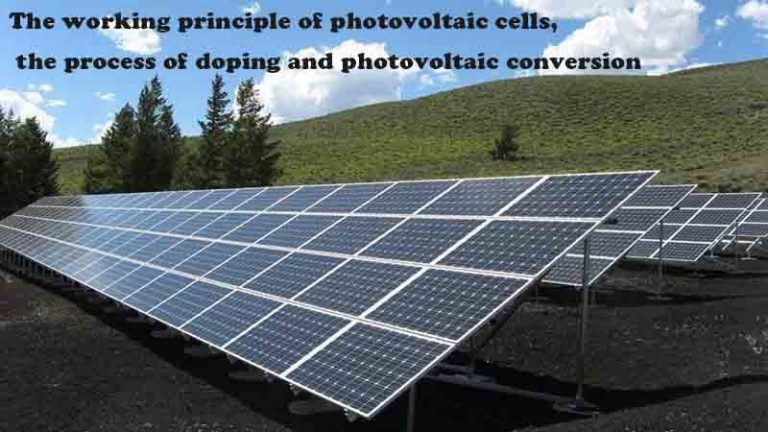 Photovoltaic cells are made of semiconductor materials, and the two commonly used semiconductor materials are silicon and zirconium. Both silicon and wire are poor conductors of electricity because they don’t have enough free electrons to sustain a continuous current flow. In order to improve its conductivity to obtain greater current, people have adopted the method of “doping”, that is, adding impurities to the pure crystal to enhance its conductivity. The thermal stability of silicon is better than that of thread, so it is often used in photovoltaic cells.

By doping, a larger electron flow than pure silicon can be obtained. As mentioned above, the doped silicon material is referred to as P-type silicon or N-type silicon. Phosphorus gas is often used to make N-type materials. Phosphorus has 5 electrons in its valence electron, and a small amount of phosphorus atoms is infiltrated into the silicon material, and these extra electrons are free to move, which increases the free electrons of the material. Boron is commonly used to make P-type materials. Boron has 3 electrons in its valence electron. By doping, a small amount of boron atoms can be infiltrated into the silicon material. The lack of electrons in p-type materials creates positively charged holes that attract electrons. Holes are also formed when electrons leave the valence shell of an atom, when other electrons flow to fill those holes (see Figure 2). In P-type materials, holes move in the opposite direction to electrons. The concept of hole movement exists only in semiconductors. In the outer circuit, there are no flowing holes, only flowing electrons.

Doping operations are performed in a dust-free environment. Two materials are made by placing a pure silicon material in a furnace and infiltrating boron or phosphorus gas (P or N depending on the material type) into the silicon crystals. Further processing in a dedicated furnace produces a PN junction, resulting in a photovoltaic cell. In the process of generating a PN junction, an electric field is formed at both ends of the junction.

In the production of such devices, the doping process is critical. The electric field across the PN junction causes current to flow through the cell only in one direction, not the other way around. This unique property of semiconductor devices is called diode characteristics. Semiconductor devices called diodes have many uses. Diodes are made like photovoltaic cells, but they work differently and are used differently. Current that flows in only one direction is called direct current. Photovoltaic cells allow direct current to pass in one direction, and a direct voltage can be generated between the two terminals of the battery cell.

The above process is often referred to as the “photovoltaic effect” or “photovoltaic action”. This effect can be summed up as: When a material absorbs photon energy, the movement of electrons in that material generates a voltage. When the solar radiation stops hitting the surface of the cell, the generation of voltage also stops. Photovoltaic action continues to occur as long as sunlight is shining on the cell. The main factors affecting the life of photovoltaic cells are external damage and the aging of surface contact electrodes.

Read more: What is the output waveform of an inverter?