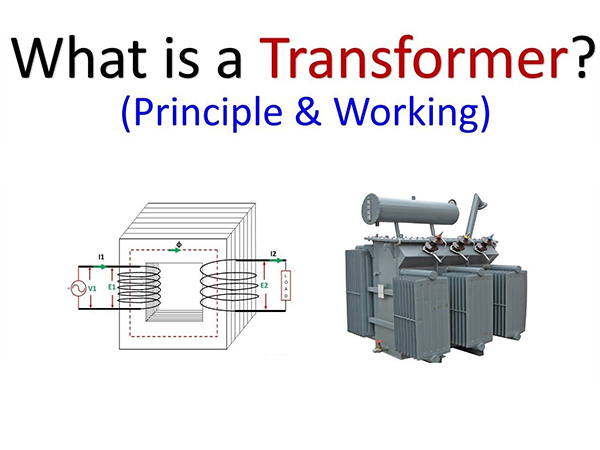 Although the magnetic field cannot be seen, its effect can be observed. For example, if a magnetic compass is placed near a wire, the magnetic force will deflect the pointer in one direction, and if the direction of the current is reversed, the pointer will deflect in the opposite direction. If the current increases, the wire is wound into a coil, the number of turns of the coil increases, or the coil is wound on the core, the intensity of the electromagnetic field will increase. Figure 2 shows the energized coil and the surrounding magnetic field.

Another important electrical theory is that when a magnetic field cuts a conductor, an induced voltage will be generated in the conductor. This happens when the wire is moving in a fixed magnetic field, or when the fixed wire is cut by a changing magnetic field. In a transformer, the effect of the primary side inducing voltage to the secondary side is called the principle of mutual inductance. Mutual inductance is a key condition for the operation of a transformer, and this phenomenon occurs when alternating current is input to the primary coil. Because of the magnetic field and the cutting action of the coil, the transformer can raise or lower the alternating current. Since the polarity and amplitude of the direct current will not change periodically, the transformer effect will not occur in a stable direct current magnetic field and coil.