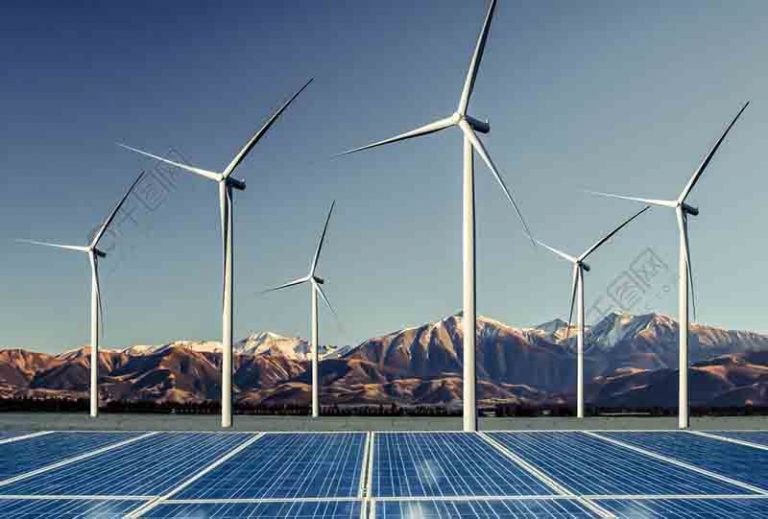 Electrical and thermal properties of photovoltaic devices are available from the manufacturer. These parameters can also be found on the device nameplate or in the manufacturer’s catalog. Section 690.7 of the 2008 National Electrical Code defines a correction factor for the maximum voltage of crystalline silicon components at ambient temperature. If there is no manufacturer’s data, you can refer to Table 1, which is an example of manufacturer’s parameters.

In the formula: N is the number of series monomers. The component current temperature coefficient (C1-component) is

In the formula: Np is the number of parallel strings; Ac is the area of ​​one string (cm2).

example:
Calculate the temperature coefficient of a PV module. The assembly contains 54 battery cells, which are connected by two strings in parallel

Read more: How much do you know about inverter system applications?